Media are puzzling about Faraday Future (FF), a mysterious car company based in Gardena (Calfornia), which announced last week that 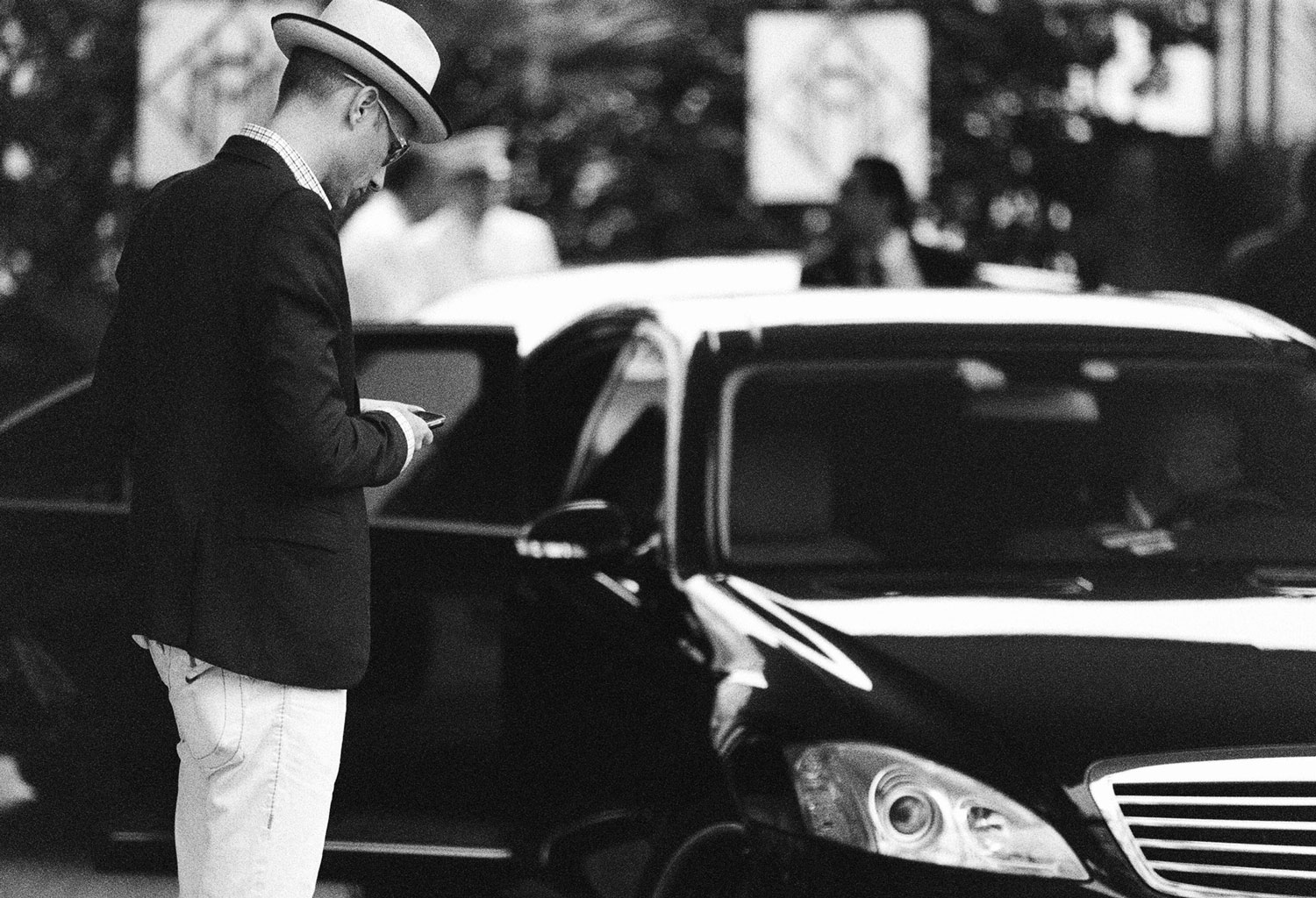 Media are puzzling about Faraday Future (FF), a mysterious car company based in Gardena (Calfornia), which announced last week that it plans to spend $1 billion on a US manufacturing facility to build electric vehicles. Some argue that Apple might be a hidden player in this game. But the main point is not who is running the show but rather how the rules of the game will change. Digital Transformation doesn’t simply mean technical change but innovative business models which leverage the competitive advantages of digitalization. The former BMW designer Page Beermann, who’s working today for Faraday Future (FF), was giving a hint: ‚How about buying one car but using five different types of vehicles?‘ Do you remember? When Apple introduced the iPhone in 2007 big players like Nokia were making fun about it. Today, Nokia’s mobile phone market shares are irrelevant. The established automobile industry is not primarily under pressure because of homemade crises like the one of Volkswagen but much more threatened by nearsighted business models.

Imagine you leave the car relaxed and inspired after a 3 hours trip which included traffic jams. Today, not only users demands need to be satisfied but their whole experience needs to be enriched – and digitalization is key for that. What kind of organizations are able to enrich customer experience?